Home Mining SSR Mining: I Hear They’ve Got A Taiga By The Tail In... 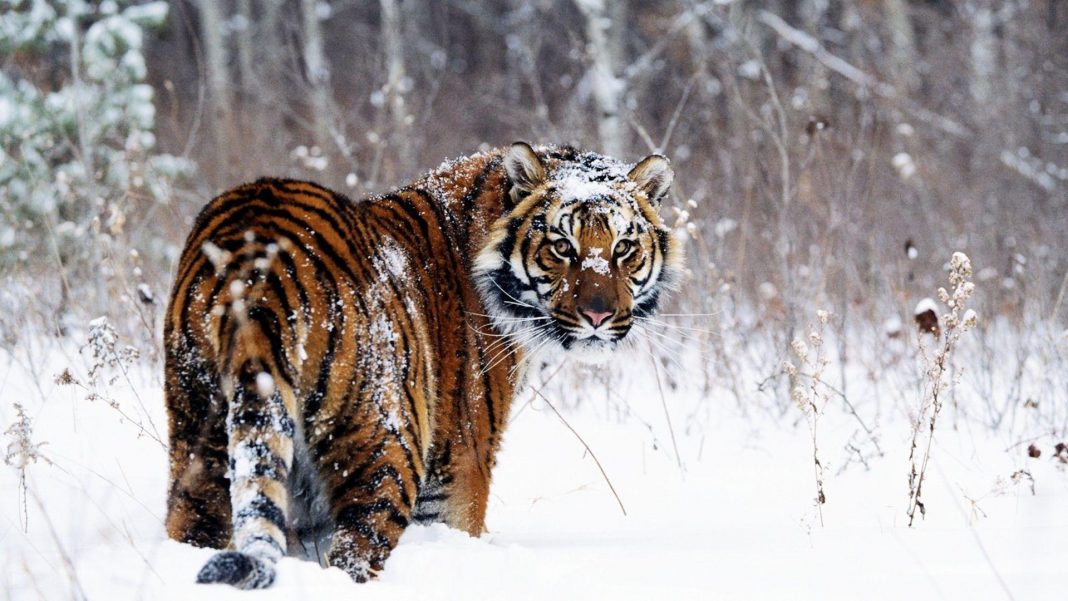 Tigers are used as a metaphor in the exploration industry to describe something big — something fierce — something rare. Whenever geologists think they’re onto a BIG and VALUABLE new discovery they’ll say: “We’ve got a tiger by the tail!”

So how could I pass up the chance to use the industry’s favorite metaphor with a perfect play on words just sitting on a tee for me!

Taiga, or “land of the little sticks” in Russian, is a collective term referring to northern forestry regions that cover about 17% of the Earth’s surface.

South of the taiga, folks from New York (pronounced Nuu Yawk) would be forgiven, understandably, for confusing the terminology. When talking taiga Nuu Yawkas would be thinking about a tiger because they drop their ‘R’s (even the Nuu Yawkas who relocated to Flawda would think this way). Possibly a Bengal, maybe a Siberian, but definitely some type of striped cat is what they’d all have in mind. So when you’re explaining the Taiga Gold (CSE: TGC) investment opportunity to your friends, family, and business associates from Nuu Yawk you’ll want to clarify this from the beginning to avoid any confusion. 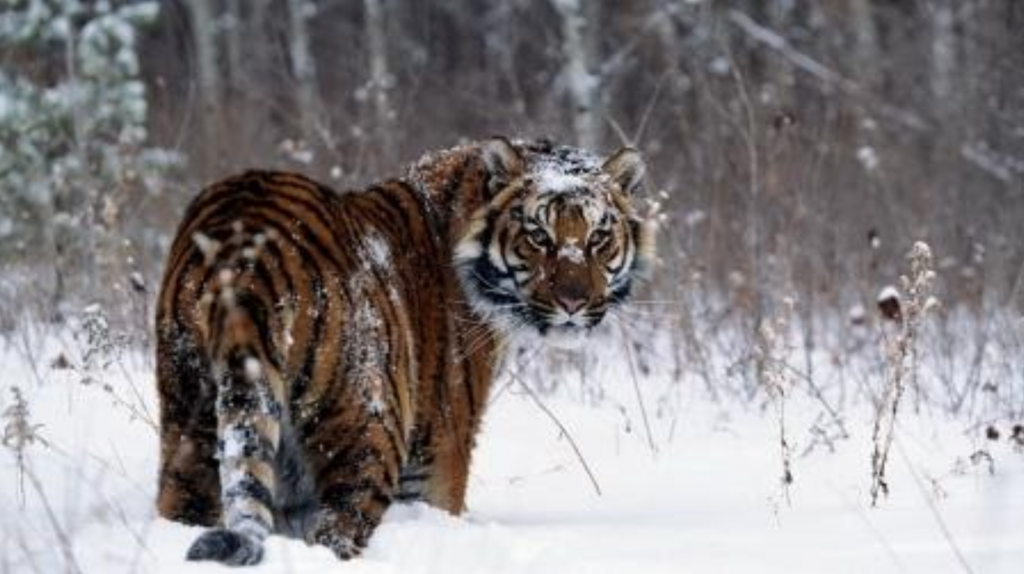 Clarification won’t be required when you’re talking to SSR Mining (NASDAQ/TSX: SSRM)though (and I’d recommend giving them a call, Re: Taiga). The guys and gals who work for SSR Mining, from top to bottom of the $3 billion corporation, know exactly who Taiga is. They highlight their option on Taiga’s Fisher property in their investor presentation, and SSR Mining’s CEO Paul Benson talks about Taiga regularly in shareholder updates and conference calls.

The question is why?

Why would a $3 billion mining corporation, one of the strongest and most respected in the industry, spend so much time talking about Taiga (market cap $8 million)?

Smart investors and speculators should be curious to know that SSR Mining, a giant, is partnered with Taiga Gold and has a history of taking out their junior partners when projects get developed toward production.

Why on God’s green Earth (17% of which is covered by taiga, mind you) is SSR Mining so interested in Taiga?

SSR Mining believes they’ve got a Taiga by the tail in Saskatchewan!

To be more precise, SSR Mining believes they’ve got a tiger by the tail on Taiga’s Fisher property. They believe they’re on the cusp of a major gold discovery at Fisher, located adjacent to their Seabee mine complex.

They’ve invested $400+ million into these operations.

SSR Mining and its shareholders expect to be mining gold profitably at Seabee, at an increasing rate, for decades to come. But that isn’t possible unless they discover more gold, which they’re working toward next-door at the 34,000 hectare Fisher property.

Looking at the claims map below, courtesy of SSR Mining (who’s sitting on $450+ million cash!), knowing the Fisher Property and even the other Taiga properties located nearby could eventually feed their mill, a giant like them won’t be satisfied with 80% of one project (they’ll definitely want to own 100%), you can start to connect the dots to where all this is going (akwezishen cough-cough).

Bottom Line: According to their own estimates SSR Mining has (only) 5 years of reserves left at Seabee, which hosts their most profitable gold mines. They want need to discover more gold within trucking distance of Seabee to achieve their long-term plans, or risk disappointing shareholders.

If you’re looking for evidence/proof that SSR Mining has a tiger by the tail at Fisher look no further than the money spent and efforts made (at no cost to Taiga) thus far:

You don’t have to be a gold stock guru or a geologist to connect the dots on where SSR Mining’s option with Taiga’s Fisher Property is heading. You don’t even need to know the industry lingo or metaphors. The logical end to this business relationship, between giant and ant, is SSR Mining using a portion of its $450+ million cash hoard to acquire Taiga (market cap $8 million).

They can definitely afford to buy Taiga.

For investors looking to speculate on the possibilities of finding more high-grade gold and rising gold prices, now is the time to do so.

About the author: Starting out, Daniel was a stockbroker during his college years. At the age of 23 he founded his own Registered Investment Advisory (RIA) firm. Daniel is a full-time investor and miner of the markets, constantly digging for exceptional opportunities. Helping those companies get discovered and gain traction in the marketplace is Mr. Cook’s main objective.

*Daniel is a shareholder of Taiga Gold and Taiga Gold is a sponsor of Daniel’s work.

Securities Disclosure: At the time of writing, the author holds direct investment interest in a company mentioned in this article. I was paid by one of the companies for this article.

GENERAL NOTICE AND DISCLAIMER – PLEASE READ CAREFULLY. We are engaged in the business of marketing and advertising companies for monetary compensation. All content in our releases is for informational purposes only and should not be construed as an offer or solicitation of an offer to buy or sell securities. Neither the information presented nor any statement or expression of opinion, or any other matter herein, directly or indirectly constitutes a solicitation of the purchase or sale of any securities.

Viewers should always consult with a licensed securities professional before purchasing or selling any securities of companies profiled or discussed in our releases. It is possible that a viewer’s entire investment may be lost or impaired due to the speculative nature of the companies profiled.