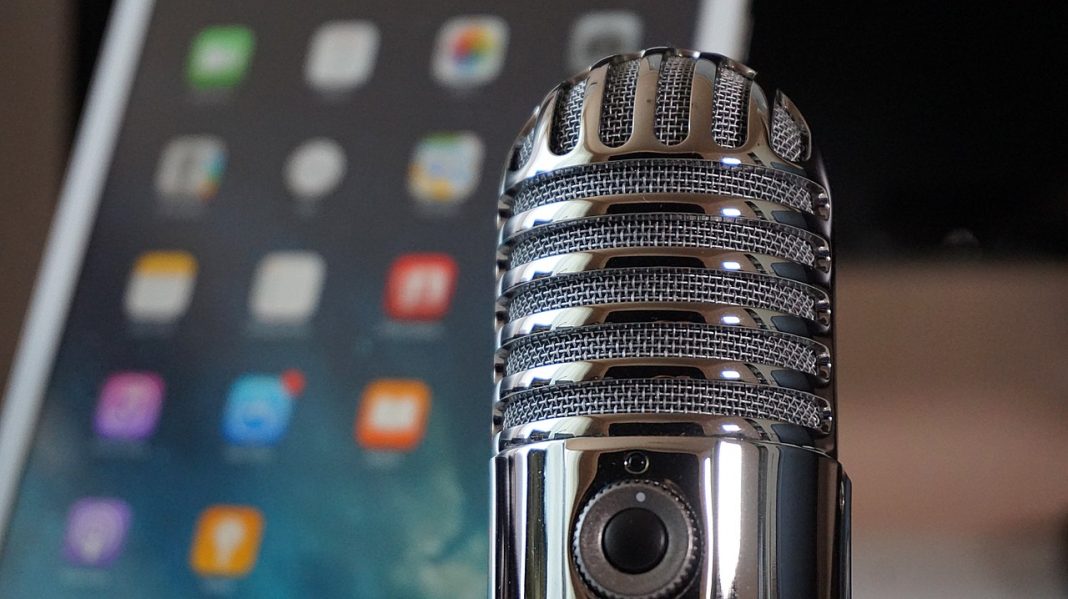 National debt looms large as rampant borrowing based on ultra-low interest rates threatens to devalue the currency of every major economy. The Fed and other central banks are holding hard on rates or racing to zero in order to head off another round of quantitative easing. But if borrowing rates bump even a little, the trillions of dollars in interest expense will no longer be serviceable and central banks will be forced to print until they drop, cratering their respective currencies.

With trade wars waging and no resolution in sight, markets continue riding out their valuation rollercoaster. China’s debt bubble is about to burst, and America, Russia, and the EU are not far behind. Investors are getting skittish as corporate debt weighs down financials, driving up interest rate, liquidity, and credit risks. Even the U.S. Fed remains divided on a way forward after the FMOC slashed overnight lending rates today. The public markets got kicked in the pants as a result. What’s a trader to do?

Brien Lundin, editor and publisher of the revered stock advisory, The Gold Newsletter, and host of the renowned New Orleans Investment Conference, has a place for those investors fleeing money market instability. He believes it’s time to return to basics – metals and mining. Lundin recently spoke with Gaalen Engen, host of TSX Media’s Moments in Mining, to explain why the resource sector provides blue chip opportunity in these unsure times. Listen in!