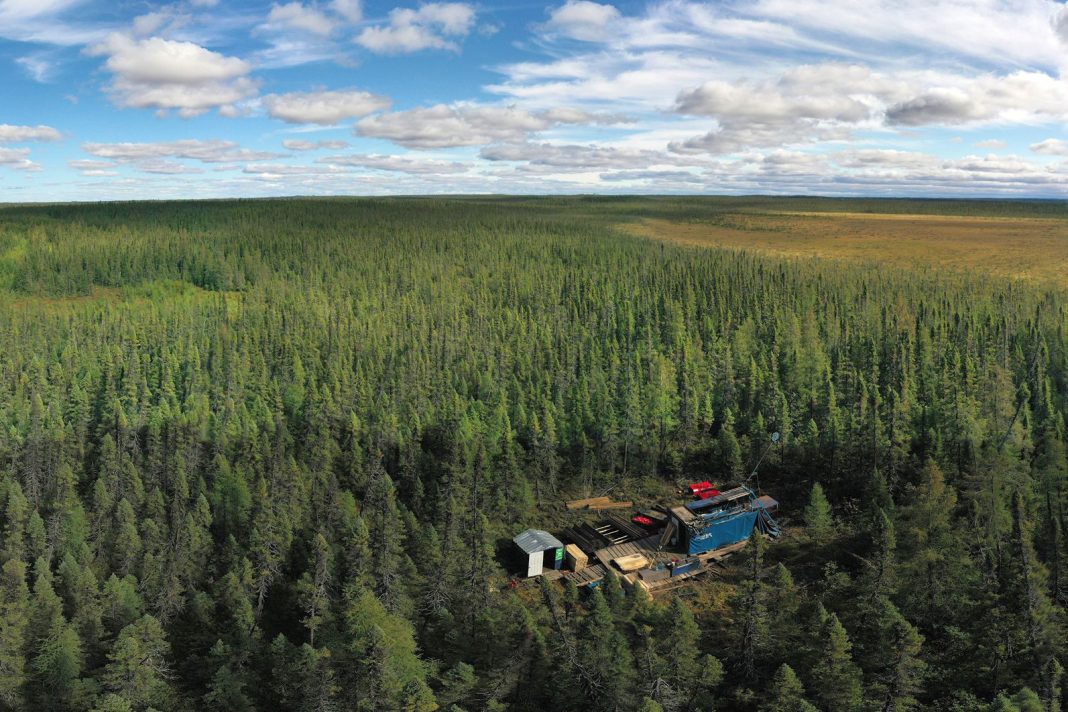 Reading through the news release Monday morning, the first thing we learn is that a Letter of Intent was signed February 14.

My initial reaction was oh, how sweet, Valentine’s Day!

Perfect Hollywood ending to a rom-com that began tragically. Valentine’s Day will forever and always be their anniversary!

Love is in the air, everywhere I look around.

Love is in the air, every sight and every sound. 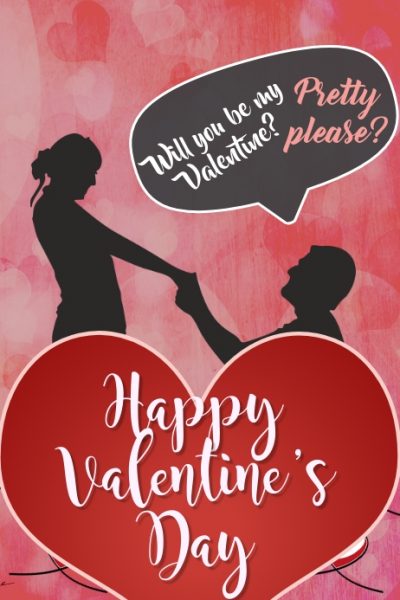 0.71 is the exchange ratio and based on the 20-day volume weighted average price, that implied a 62-cent share price for BAR, or $110 million. That’s the second thing we learn, so every 1 share of BAR will convert into 0.71 shares of WM assuming the all-stock transaction closes as planned.

Is this a match made in heaven?

Marrying makes strategic sense for both parties.  Darin Wagner and Marz Kord, the CEO’s, then proceeded to lay out benefits of the transaction:

But I’m struggling to see more than 50% upside for (WM) the combined entity this year.

As much as I like this partnership, the relationship began tragically August 2, 2016 – so let’s start there.

Why am I thinking about this whole thing like a rom-com?

It’s because you can’t make this stuff up. With the benefit of hindsight we know the story is ironic, kind of comical, and somewhat tragic for long-term shareholders of BAR.

A stock price chart comparison between the two simplifies the story (it’s below), starting August 2016 when Wallbridge bought Fenelon from Balmoral for $3.7 million.

Kord created wealth for shareholders of WM via a 733% gain!

Wagner destroyed wealth for shareholders of BAR over a 5-year time frame via a –57% loss (yet he’ll walk away from this far wealthier and smelling like a rose, total genius geologist).

I’m pretty sure I got those numbers right with help from Yahoo Finance. Since selling (giving away) Fenelon for $3.7 million, BAR has declined 57% versus a 733% increase for WM.

In fairness, Wagner didn’t know exactly what he had with Fenelon. We can only presume he didn’t have any clue how fantastic this property would be given the $3.7 million sale price which now carries Wallbridge’s nearly HALF BILLION dollar market cap.

Hindsight is 20/20. You don’t know what you don’t know, etc. Kord and Wallbridge spent a whole heck of a lot of money drilling, too.  Money Wagner and Balmoral didn’t have. So there’s no telling what position BAR would be in today, or how it would have performed over the last 5 years, better or worse, if it didn’t sell Fenelon. There’s just no way of knowing. 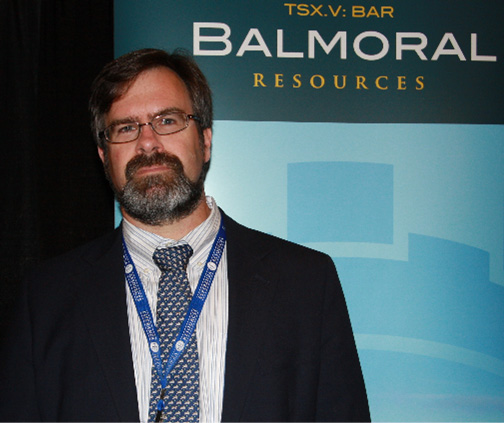 Wagner under-appreciated the value and upside potential at Fenelon yet again by selling Balmoral’s 1% NSR on the Fenelon Mine Property to Ely Gold Royalties (ELY, TSX-V) for $600,000 worth of cash and stock (October 2018).

Since then ELY has been a high-flyer, largely because of the increasing worth of its Fenelon royalty (the royalty Wagner gave away for a pittance).

I’m not complaining. My cost basis on BAR is around 15 cents, so I’m a happy camper.  But that doesn’t mean I can’t complain on behalf of long-term BAR shareholders, who’ve lost half their money thus far and were down +90% at one point.

It really sucks to be down 90% when your neighbor is up 900%, all thanks to the property you sold them for $3.7 million!

Looking back you’d think it’s a deal Wagner wishes he didn’t do.

Wagner, if you could take a time machine back to 2016, would you still sell Fenelon for $3.7 million?

I’m guessing he’d argue, “I had to. I had no other choice,” or something along those lines.  Funds were tight. Market conditions were tough, etc.

Who knows, he may even go so far as to say, “Selling Fenelon to Wallbridge is really what saved the company. Look at all the money they spent drilling, which ultimately led to making our surrounding property portfolio more valuable.”

Certainly, that would be putting a positive spin on it! Talk about a Silver lining.

Anyway, in summary: This whole story is a rom-com that begins and ends somewhat tragically for Balmoral’s long-term shareholders.

Given their vast acreage (73,900 hectares) along the SLDZ, including high-grade Gold deposits and Nickel deposits, a $110 million buyout price isn’t exactly the huge score most BAR shareholders were probably hoping for, not when a postage stamp sized piece of property (Fenelon) can be worth $500 million or a billion. Maybe BAR holders with a cost basis of $1 or more will break even or make money by holding onto WM, maybe not.

I’ll continue to hold about 1/3 of my original position and I’m hoping for the best, but I think WM is in somewhat of a tough spot considering their end goal is acquisition.

The combined company (WM) wants to get acquired but Kirkland Lake (KL, TSX, NYSE) is most likely their only natural buyer – and if Kirkland plans on buying Wallbridge, do you really think they’d want the price to get carried away?

WM’s stock price might not be something Kirkland and CEO Tony Makuch care to control, or influence, even if they could.  But over and above that I’m also skeptical about anything more than a 50% price advance in WM this year because they’re now more of a “development” story and less of a “discovery” story, which has been a tougher spot to be in lately.

50% ain’t bad. I just have a hard time seeing WM doubling or more this year given the circumstances. And your average WM shareholder is probably expecting a doubling, or more. So those expectations might be a little too high, that’s all I’m trying to say.

Hopefully I’m wrong, though. Hopefully WM goes on an absolute tear! Hopefully Wallbridge shocks and awes the market again and again, like what they’ve been doing. Hopefully they double or triple from here and get bought out for $2 bucks or more.  That would imply a $1.42 share price for BAR holders and everyone will be happy, or relatively happy (so it goes sometimes in relationships).

p.s. With those thoughts in mind I’ll leave you with one final thought…

There’s always an outside chance someone else ups Wallbridge’s bid and the marriage is annulled before it even starts. $110 million is an uppable number in this market, wherein lies increasing levels of “urgency” at the corporate level.

About the writer:  Daniel T. Cook, who joined BMR in June of 2016, hails from Texas and now resides in Florida after recently moving from Utah. Daniel has a strong passion for the junior resource sector and has followed the Venture and broader markets with great interest since he bought his first stock nearly 20 years ago at the age of 12. He became a licensed investment professional who was a Bright Future’s Scholar at the University of Central Florida, graduating in 2010 with a major in Finance.

One of the Highest Grade Gold Projects Advances With Positive Feasibility...

The Emerging Copper Bull Market Will Expand for Several Years

Exploring For Gold In The Heart Of The Yukon