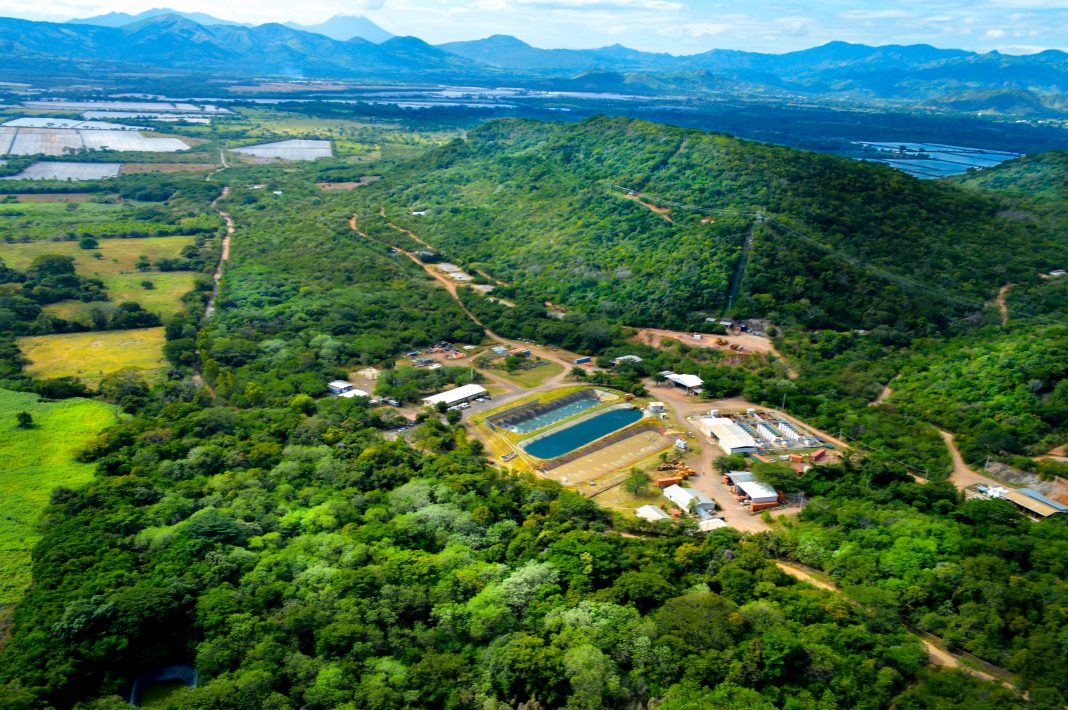 Senior tier gold mining companies such as Barrick and Goldcorp did not weather the storm well during the last down cycle in gold prices because of a strategy that left them with a portfolio of undeveloped projects that added little to the company’s share value, and frankly tanked their shares.

This led to some soul searching for managers of the world’s largest gold companies and as a result they are implementing a strategy which will improve the image of the sector as a good investment and their own bottom lines.

Goldcorp is in the nascent stages of its three pronged five-year plan to grow net asset value per share, by growing both production and reserves by 20 per cent while reducing all-in sustained costs (AISC) by 20%, from an ASIC of $856 per ounce in 2016 to $700 an ounce by 2021.

Goldcorp will focus on gold production from six to eight large-scale camps to help the company achieve economies of scale to drive down their cost structure. This is a strategy that other senior mining companies have followed by investing in juniors that show district scale potential.

The other side of the strategy involves divesting non-core assets to strengthen
balance sheets and focus on districts.

Goldcorp sold its Los Filos mines in Mexico for $350 million on January 12, 2017. A few months later the company sold its interest in the Cerro Blanco project in Guatemala for an initial payment of $18 million and a five per cent interest in shares, and a further $15 million after commercial production which will be offset by a tax credit of equal value.

A relative bargain after Goldcorp having spent $230 million on the project. These projects may have not been accretive for a large gold company, but adventure capitalists with a knack for success in tough jurisdictions saw huge potential as stand alone companies.

John Robins has an impressive career as a prospector and geologist, finding success in his 20’s after the Eskay Creek gold discovery, and building several successful mining ventures, including Kaminak Gold, which was acquired by Goldcorp for $520 million, and Canadian diamond producer, Stornoway. Shortly after the feasibility study for Kaminak’s Coffee project was released, Goldcorp acquired the project and Robins made his exit.

The Lundin Family Trust is the largest shareholder of Bluestone at 36%, followed by CD Capital (17%), management (9%) and Goldcorp (5%).

Since the acquisition, Bluestone has been conducting resource definition work and expects to produce an updated resource in the summer of 2018. Highlights include:

These results have not been included in the current resource estimate on Cerro Blanco and demonstrates the potential for the mine to extend beyond initial estimates.

For approximately $35 million in cash, Goldcorp essentially gifted Bluestone Resources a rapid payback asset which boasts an ultra low AISC of $490 per ounce of gold.

During the time that Cerro Blanco is being developed into a producing asset, Goldcorp will be engaged in other projects that fit into the company’s new strategy. The company and investors are set to benefit from focusing on economies of scale and a smart 5 year plan to improve margins.