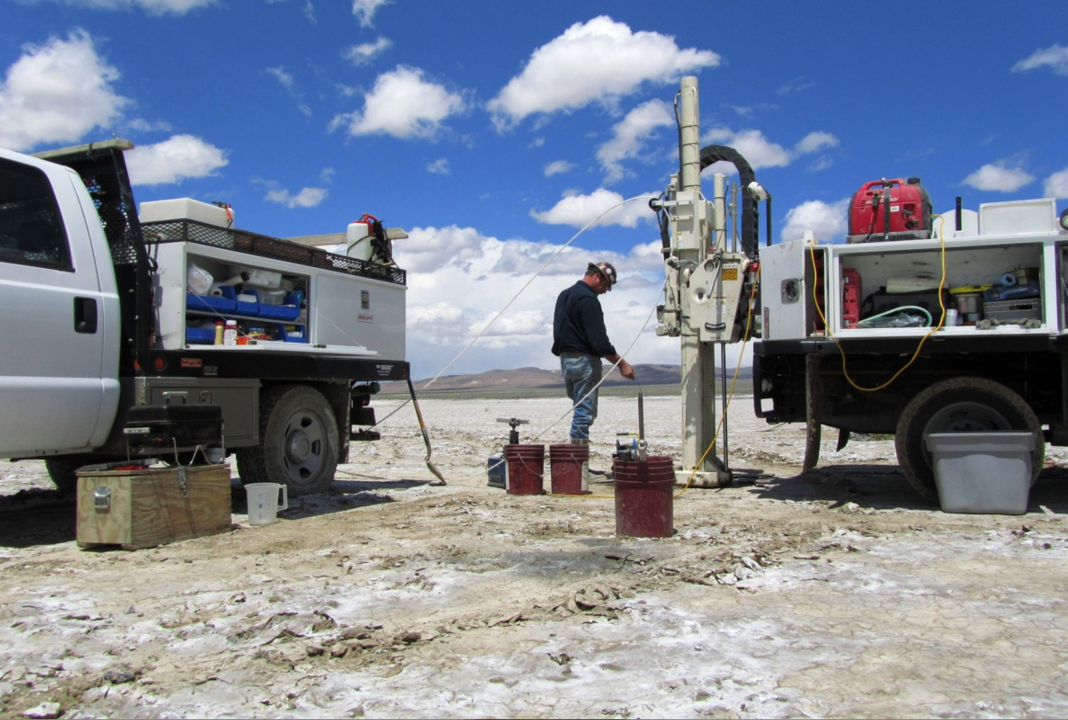 Powerful technologies and precision instruments are breaking barriers on the path to new resources and metal discoveries.

In this current time of volatility, facing risks including pandemics and climate change, gold is highly sought after with investors and central banks turning to gold as a safe haven asset for storing value. With new gold finds on the decline (Gold discovery rates continue to decline) and exploration dollars on the rise, large mining companies are expanding exploration efforts and turning toward innovative methods that explore in potentially more efficient ways, for not only gold, but newly in-demand metals supporting and building the green economy.

Over the next ten to twenty years low-carbon technologies like electric vehicles and wind turbines will require vast amounts of metals, which are in short supply at the moment. Hydrogeochemical exploration is a promising tool for finding new gold and metallic deposits capable of boosting resource dependent economies in both traditional and increasingly ‘green’ metals. The ‘data-rich’ surface areas have been explored and well characterized; new finds will only exist in under/unexplored areas.

These ‘data-poor’, underexplored areas have been ignored because drilling blind – at depths – is prohibitively high in cost. Hydrogeochemical exploration is a tool changing that as it is increasingly used for searching under those thick layers of gravel and sands that prevent standard sampling techniques from working. Some forty plus years after its start in Australia, the use of hydrogeochemical science in exploration is on the rise (Reid, 2020). Geoscience Australia’s Luke Wallace explains the basics, “as water moves through rock, a little bit dissolves here and there, and that signature is preserved to give us an idea of what the underlying geology is like.” CSIRO source.

Dr. David Gray pioneered exploration hydrogeochemistry and his team of Commonwealth Scientific and Industrial Research Organisation (CSIRO) scientists in Australia found ‘mineral signatures’ in water correlated with areas of known deposits of gold, nickel, zinc, and copper. He described the endeavour, “What we’re trying to do at CSIRO is help explorers find deposits that are under the ground; 50 metres, 100 metres, even more than one kilometre below surface.” The utility and financial benefits are realized once the mineral signature in the groundwater is matched to known regions of mineral types, to “pin-point the presence of ore bodies” CSIRO source. Proving out the resource with targeted drilling reduces the number of drill holes, effectively reducing exploration costs while finding potentially economic deep resources.

Industry leaders including Rio Tinto, AngloGold Ashanti, Independence Group and AARON minerals are some of the groups working with CSIRO on hydrogeological exploration methods and creating the continental hydrogeochemistry atlas (Reid, 2020). Australia is the leader at the moment, having devoted years to collecting and standardizing over 300 000 data points to get a picture of what the water can provide. From tens to potentially a hundred metres below the surface lies the rock to be investigated so rather than needing directly drilled samples of rock, the ground water is sampled instead.

At operating mines drilling for new deposits to expand operations, hydrogeochemistry can be an attractive tool, as the area surrounding mines is often already studied and at least partially characterized. The opportunity to make even better use of their existing drill data – specifically, the mineral signatures in the water – is a more efficient use of exploration dollars. Reid warns that it gets tricky near mine site operations where dewatering pumps are active making knowing where the water has been more difficult; understanding the area’s hydrogeology and lithology is a crucial aspect of understanding ‘what the water says’.

For hydrogeochemical exploration to develop as a tool and work in the field, data is required; CSIRO has put together a field guide to encourage sampling by industry with a straightforward document for ‘non-experts’ to use. Outside of Australia, companies are beginning to follow the path taken by CSIRO. In part, using the field guide developed by CSIRO and also in working directly with their scientists, Nevada Exploration, with an abundance of interesting data surrounding known Carlin-type gold deposits is involved as another early adopter and funding hydrogeological exploration.

In discussing hydrogeochemistry as exploration, Nathan Reid predicts its best use lies in making new discoveries. Along with understanding the lithology and hydrology of the area, he confirms that ideally, modelling would help better interpret the water data in those cases; he suggests the perfect use at this time would be choosing the exploration tenement.